GovGrant: Agri-Business a Key Sector for Investment and Active Policymaking

GovGrant, the innovation and R&D tax credits specialist, has welcomed the government’s commitment to the agri-tech sector following the outcome of a government-sponsored roundtable earlier this month, where ministers announced a further £30m investment (on top of £90m already committed via the Industrial Strategy) to enable farmers to buy into technology.

Luke Hamm, GovGrant CEO, said that “farming is changing fast.” He said that it already contributes £9bn to the UK economy, and there are 142,000 VAT registered agricultural businesses. Over 3.8m UK jobs are supported by farming, (including 476k directly employed in agriculture), and the government estimates that 60,000 new farmers will be needed by 2026 at current rate of population growth.

Technology continues to play an increasing role in the lives of UK farmers, with around 60% of UK farms already using some form of digital technology as a means of increasing efficiency and maximising yield output.

For the most part, this is mainly around the better use of weather data, GPS vehicle technology, digital milking machines and so forth, but as the cost of the technology falls and new farming techniques evolve as a result, the application of technology will broaden and adoption grow.

Generally, the UK is less mature in this space than some of its counterparts, especially Canada, the USA and Australia, but that needs to be understood in the context of the unique attributes of the UK agricultural sector, being comprised mainly of family farm operations as opposed to intensity of large, corporate farms in countries such as the USA.

This underscores the resilience of UK farmers, but the picture on productivity is very different. Over the past 20 years, our European counterparts have almost trebled their productivity, while UK farm productivity has remained relatively static. Consolidation has created greater economies of scale for the larger, corporate farms. as the cost of adopting new technology and farming techniques that increase productivity is less prohibitive for them.

Luke said that investment in agri-tech was a critical success factor for the future of UK farming and welcomed the government’s commitment to £400m for agri-food research, which includes tax credits for R&D. He also hoped the Agriculture Bill will also encourage further investment in agri-tech that boosts productivity and is environmentally cleaner.

“This investment is great news, but we need to work much harder to build awareness among agri-tech that government help is available through tax credits. Farming is a sector where technology can make a rapid difference, quickly.

Luke cited the Internet of Things (IoT) as an ideal technology ‘bedfellow for farming and agribusiness. “Business assets (crop, livestock, property and machinery) are often dispersed across large areas meaning they are difficult to manually manage and maintain.”

“Be it crop, dairy or livestock farming, IoT technology combined with enhanced use of data are emerging to help farmers to better track and monitor these assets (including drones, precision farming equipment and monitoring & sensor devices).”

“In the area of precision agriculture, we are already seeing the use of real-time data about soil, weather, air quality and hydration levels helping farmers make better decisions about planting and harvesting.”

He explained that Post-Brexit worries about food security are creating headlines at the moment, which should act as a spur to increased attention from policymakers.

He said “It’s not just about making the UK more self-sufficient for food production, but also taking advantage of the global marketplace for agri-products, and make the UK a global leader in agricultural productivity, improve competitiveness and sustainability.”

Luke said GovGrant is in a good position to assist businesses developing agri-tech products maximize their tax credits from R&D. Our experts understand the sector and also how to utilise tax credits, to free up money for further investment in R&D.

“Every £1 awarded to innovative businesses via R&D tax credits stimulates between £1.53 and £2.35 in additional R&D expenditure. The government spends 0.6% of the total tax take on R&D tax credits, and delivers £8.1bn of R&D spend as a result. That is a massive return on investment. We make sure agri-tech can take advantage.” 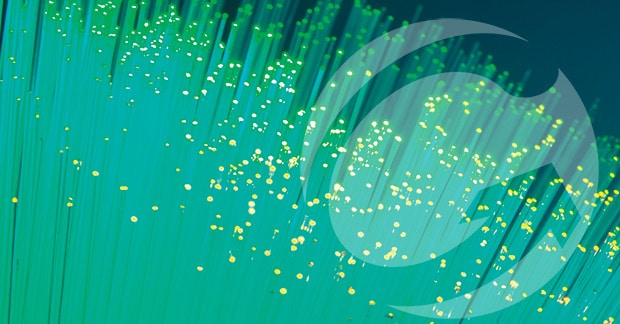