Industry 4.0 A flashy catchphrase or the next industrial revolution?

The term “Industry 4.0” originates from a project in the high-tech strategy of the German government promoting the computerisation of manufacturing and adopted globally as a name for the current trend of automation and data exchange in manufacturing technologies. It includes cyber-physical systems, the Internet of Things, cloud computing and cognitive computing. Industry 4.0 introduces what has been called the “smart factory,” in which cyber-physical systems monitor the physical processes of the factory and make decentralised decisions.

The physical systems become Internet of Things, communicating and cooperating both with each other and with humans in real time via the wireless web.This leap forward from more traditional automation to a fully connected and flexible system signifies the opportunity to drive greater value both within the four walls of the factory and across the supply network.

For a factory or system to be considered Industry 4.0, it must include:

Industry 4.0 reveals some powerful emerging currents with strong potential to change the way factories work, yet, research has revealed that one in five UK businesses believe that the manufacturing industry is unprepared for Industry 4.0. with under 50 per-cent of manufacturers considering themselves ready for Industry 4.0. Nonetheless, close to 50 per-cent agreed that businesses need to invest more in R&D and over a third believed a greater emphasis needed to be placed on STEM in education for the UK to retain its high position in global manufacturing.

Call it whatever you like; the fact is, Industry 4.0 is gathering force, and while the concept of adopting and implementing a smart factory solution can feel complicated, even insurmountable, rapid technology changes and trends have made the shift toward a more flexible, adaptive production system almost an imperative for manufacturers who wish to either remain competitive or disrupt their competition. Why executives should carefully monitor coming changes and develop strategies to take advantage of the new opportunities. The “revolution” will not be for just factories, however. Entire sectors from fast food giants to mega-retailers are already moving some of their operations towards automation and digitisation.

The question, then, is not if Industry 4.0 is coming, but how quickly. History shows these major upheavals occur gradually over a long period of time, why Industry 4.0 is commonly reframed as the fourth industrial evolution, not that there are no great leaps in manufacturing technology, but rather that their impact takes time to be felt across the entire sector and as with big data and other business trends, we suspect that the early adopters will be rewarded for their courage jumping into this new technology and those who avoid change may risk being left behind.

How GovGrant can help: We are already advising on and handling R&D, Patent Box and capital allowance claims for organisations developing Industry 4.0 enabling products and SME clients embarking at their own pace on this ongoing evolution, recognising the true power of the smart factory lies in its ability to evolve and grow with the changing needs of the organisation; whether they be shifting customer demand, expansion into new markets, development of new products or services, more predictive and responsive approaches to operations and maintenance, incorporation of new processes or technologies, or near-real-time changes to production; rather than the “single exercise” factory modernisation approach of the past. 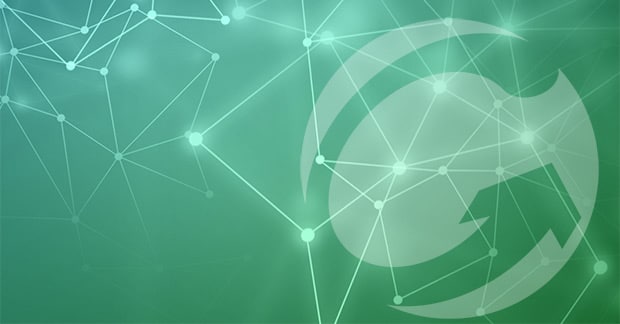